For those who do not know, just recently the LIGO Detector picked up the first-ever detection of a black hole merger, and part of this discovery included a test of sorts to determine if our universe is made up of more than 3 spatial dimensions plus time.

The rationale for looking for higher dimensions, beyond obvious curiosity is it would help potentially explain everything from dark matter, dark energy and why Gravity is such a weak force.

They argue that if gravity is at all like other forces, it would diminish in strength faster the more ground it has to cover.  This is essentially referred to as the Inverse Square law.

Now, because People into the occult are typically already EXPERTS in the sciences as they so often talk about quantum physics to explain everything supernatural (haw haw), I won't go into the details and bore you, but suffice to say, in layman's terms, the intensity of an energy dissipates the more it radiates from the source because it spreads out over a wider field of space in 3 dimensions.

Thus, the closer you are to a light, the brighter it appears, while the further out you are, the fewer photons you experience (as they are spread out throughout the entire sphere of light) and so the less bright it appears.  Sound works much the same way etc.

So the theory goes, if there are 4 or more spatial dimensions, maybe gravity bleeds into this other DIRECTION, and as a result, it actually has to expand into a larger SURFACE area, meaning it would get weaker faster, proportionately in way we could test for in fact.

Well, scientists did their black magick mathematics and determine that what Ligo detected would be EXACTLY what you would EXPECT to find if Gravity was NOT bleeding out into another dimension.

At this point, Every science journal on the internet, even some very pragmatic and rational ones less prone to clickbait titles all proclaim that


Ligo just proved there are only 3 spatial dimensions!  D.H. Thornes Theory of magick and strange angles is now debunked HAHAHAHAHAHA EAT IT, OCCULTIST!

OK, they didn't say that last bit, but that was the first thing I thought when I read the headlines... My heart sank.  All the revelatory ideas I had on magick through Nyarlathotep revolve around some form of extra spatial dimensionality.

I took a few days to do some research and get to the bottom of things, and this is what I learned -

All this result proves is that the Force of Gravity is not weaker than the other fundamental forces due to it leaking into a higher spatial dimension.  This itself shouldn't be all that significant because none of the other fundamental forces appear to do so either... In other words, why should gravity alone be the one that proves or disproves a 4th spatial dimension at all?  If the others don't why should gravity?

So... this result does NOT disprove the existence of other spatial dimensions at all, any more than never seeing a Giraffe dance Gangnam Style disproves there is a Gangnam Style.

This is a very significant finding, as it DOES rule out a lot of explanations for Dark Matter in particular, and why Gravity is a weak fundamental force.  Anyone who understands the sciences knows that Not finding something can be a better result than FINDING something.

This rules out an idea that could have plagued theorists for decades to come without such an observation, now they can focus on other ideas.

The lead researcher on the subject corrected someone recently as well saying the same thing - all the result does is prove Gravity doesn't leak into the 4th dimension, it doesn't really prove or disprove anything else.


"I’m the lead author of the paper. Thanks for being interested in the work! Your question is a good one. Really, our work can’t say anything about extra spatial dimensions if they’re not doing anything to gravity or light. As you correctly mention, we can only constrain higher dimensions where gravity is actually leaking into them.
If there are higher dimensions, but our physics experiments can’t see or hear them, are they really there? :p (this isn’t to say there might not be other ways of detecting extra spatial dimensions — but really, if they aren’t affecting physics in any measurable way, there’s not much we can say)"


So what do I think?


Same as I thought a week ago.  Gravity is probably an illusion and not a fundamental force.  I think our entire universe is maybe a three-dimensional Membrane layer of a 4-dimensional explosion (or implosion) that was the big bang.  This layer is hurtling away from the center of the blast at ever increasing speed along the 4th dimensional axis, probably along with an innumerable number of other 3 dimensional membranes.

As we accelerate outward, the Membrane expands via its own kind of inverse square law, becoming less and less dense as it expands into the 4th dimension, creating the apparent force of Dark Energy expanding empty space.

Massive objects, resist this acceleration via Newton's laws of motion, and while they are swept along with the expansion of spacetime, they cause spacetime to deform, much like a bowling ball does on a trampoline.

This deformation creates the illusory force of Gravit, which is nothing more than momentum being limited to a 3 dimensions spacetime curvature.

So gravity is NOT a FORCE, They will NEVER find a Graviton.   In much the same way a hot sidewalk isn't making it self-hot via some mysterious force but is, in fact, hot because the SUN beats down on it... Gravity might be like that, a side effect of motion or some other force we don't understand.

According to Einstein's work, Gravity is literally nothing more than the curvature of spacetime.

In my theory that spacetime is an (infinitely?) accelerating 3d membrane expanding (forever) through the 4th dimensions.  This utterly does away with the need to find a Graviton, or anything else, and in fact, satisfies the inverse square law, but now the law isn't for a force, but for the deformation of spacetime itself.

I know, some super nerd will come along, pocket protector and all and shriek "pseudoscience!" and I will smile and nod, because I admit, that is what it is... I'm not a scientist, I'm not even good at math.  I do have an IQ over 140... but so does about 3% of the world population.  So.  Why would I know something they don't?

Anyway - For fun, for those still struggling - It can help to think about this in 2 dimensions instead.

Imagine a giant trampoline, upon which you place a bowling ball and some marbles.  As we are in deep space, there aren't any gravitating bodies to act on the bowling ball and marbles, so they are just floating above the surface of the trampoline, not causing any dents.

One might think this would cause all 3d space to be curved, as it would be the surface of a spherical 4d object.  Not really, the 3d universe would be curved along a 4d axis, not a 3d one.  Just the same way a 2d plane would not be curved in the 2d plane by being wrapped around a ball.

So... It appears that the case for a 4 spatial dimension (or higher) universe is still intact, and unchallenged.  If anything we learned that the entities that could exist in the 4th dimension wouldn't have any interaction with us gravitationally, unless, or until they fully enter our world.

For now, we'll see what happens.  For anyone who might be wondering, I wouldn't be upset really if somehow science utterly debunks the idea of a 4th dimension, and thus dashes all my hopes for a valid geometric scientific explaination of magick... If anything I would be relieved... and not worry about alien entities floating around me, just a tiny distance away in the 4th dimension, watching me, studying me... calling to me... rubbing their butts on me... 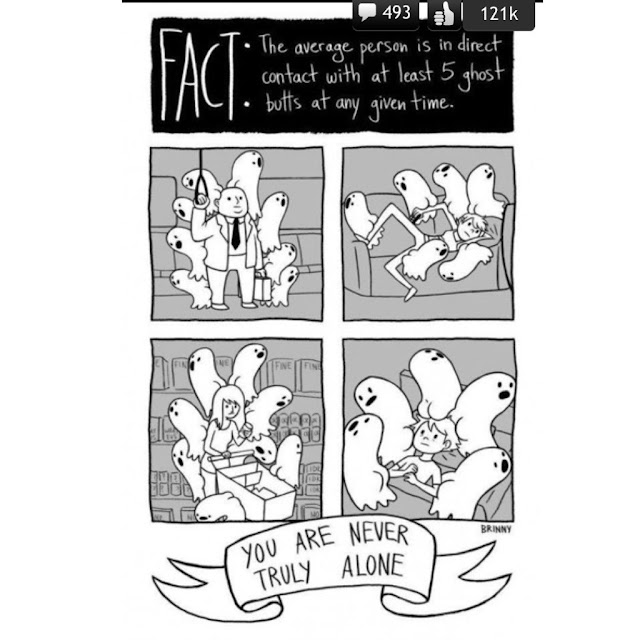 I could get a good nights sleep again! Anyway... in the meantime...

GO BACK TO THE TABLE OF CONTENTS